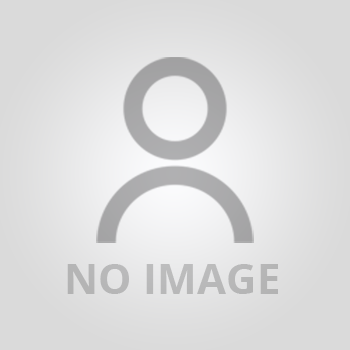 Kolhapur is famous for being a centre of Art, education, industry and sports, particularly wrestling. Here the wrestling is called as "Kusti" and wrestlers are known as "Malla". This wrestling match is played in the square clay ground which is known as "Akhada".

Similar to "The Operation Flood" project in Gujrat, in Kolhapur the "Warna Project" was started and till date is famous for huge amount of generation of milk and milk products which are transported to the all over of India.

Kolhapur comes under sugarcane belt and because of this people are very rich and live prosperous life.

Kolhapuri chappals are renowned for their durability and beauty of make.


“Kolhapuri Saaj” is a special type of neckless which is very popular with Maharastrian Women. The 'saaj' is designed in all over Maharashtra but the Kolhapuri Saaj is very famous.

It is an important centre of Marathi film industry. Kolhapur possesses historical as well as mythological importance. It is known as Dakshin kashi on account of its deity Mahalakshmi or Ambabai. The Ambabai temple was built by the Chalukya King Karnadeve in 634 AD.The Irwin Agricultural Museum of Kolhapur has some old Andhra coins. Bahubali, Jain Pilgrim centre, lies at a distance of 38 km from Kolhapur.